I played Maggie Cutler in a February production of this hilarious high-energy farce:

THE MAN WHO CAME TO DINNER 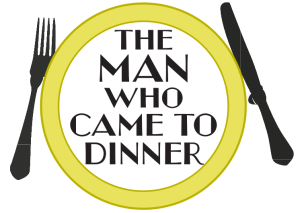