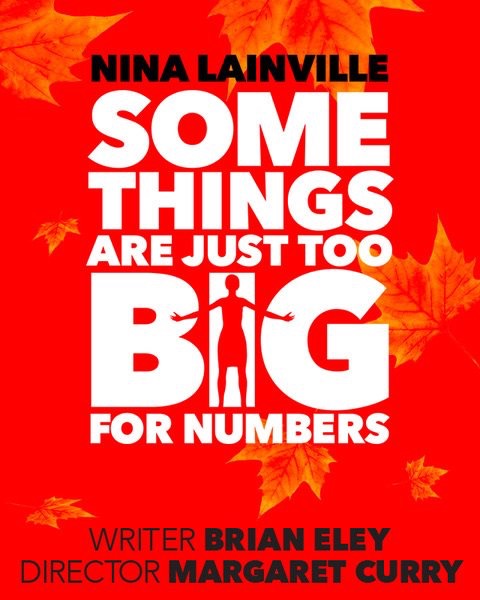 An encounter between Charlotte, a British woman and an American man at a party sets Charlotte’s thoughts in a difficult and painful direction. Anintimate, small exchange at a house party feels like it has global resonance. Perhaps this isa political play – but perhaps it isn’t.

I had a great time reading a role in Lauren Wimmer's new play, "untitled STRONG WOMAN play." The play dissects how a woman's story of abuse and survival is processed by the media - making her harrowing story a hot commodity, and even incorporated into a song by a pop star. Willa, the victim, is forced into the spotlight, and she has to decide how her traumatic story can inspire others during her 15 minutes of fame.
Dixon Place January 27th, 2019 at 7:30 PM
untitled STRONG WOMAN play 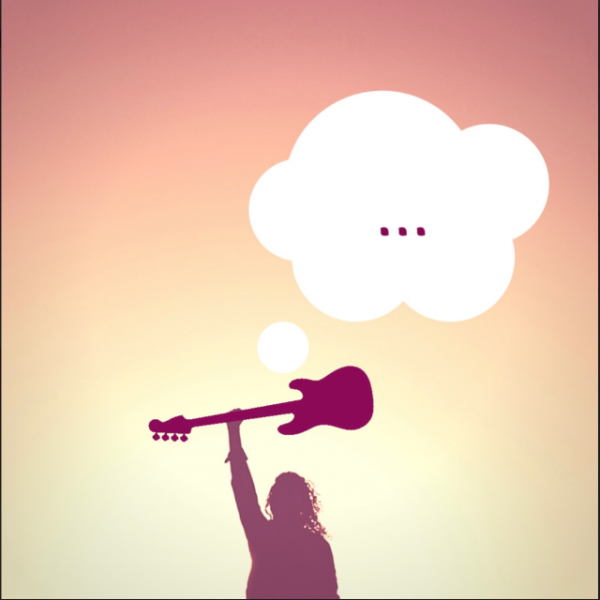 I directed "An Evening with Eva: Waiting for Adolf," co-written by myself, Maxine Muster and JP Sclafani. Starring Maxine Muster, it is a short one woman play that explores the final moments of Eva Braun's life. We presented it at the NYWinterfest Festival in NYC for three performances February 2019.

Nazi Germany 1945. The Bunker on the Final day. Eva Braun - Hitler's wife of less than 24 hours and mistress of 16 years - weighs life, love and death as Berlin falls. 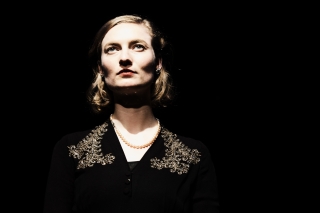 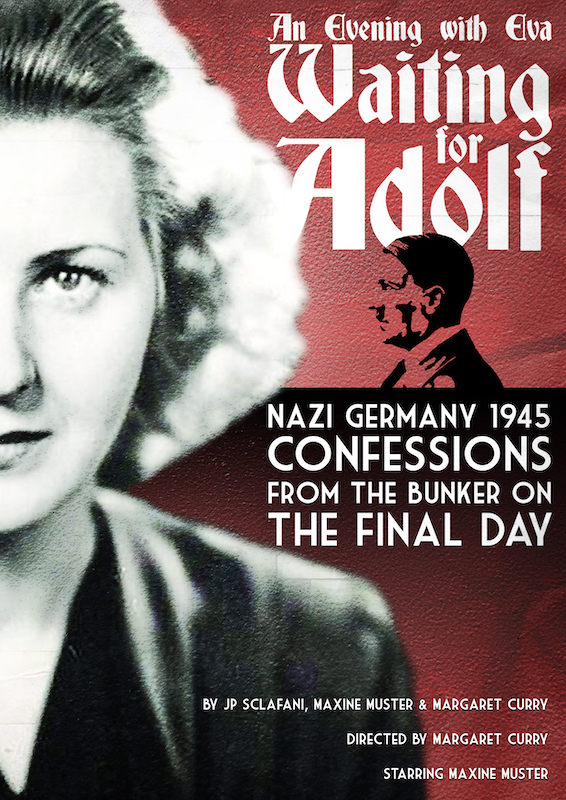 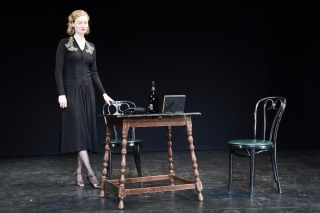 I read the role of Kriztina in “The Courtyard," by Tanja Lorentzon, one of the many wonderful plays that were a part of Scandinavian American Theate Company’s Nordic Stage 2 series: eight new plays from cutting-edge Scandinavian playwrights.  December 2019. The Vikings came to Broadway! 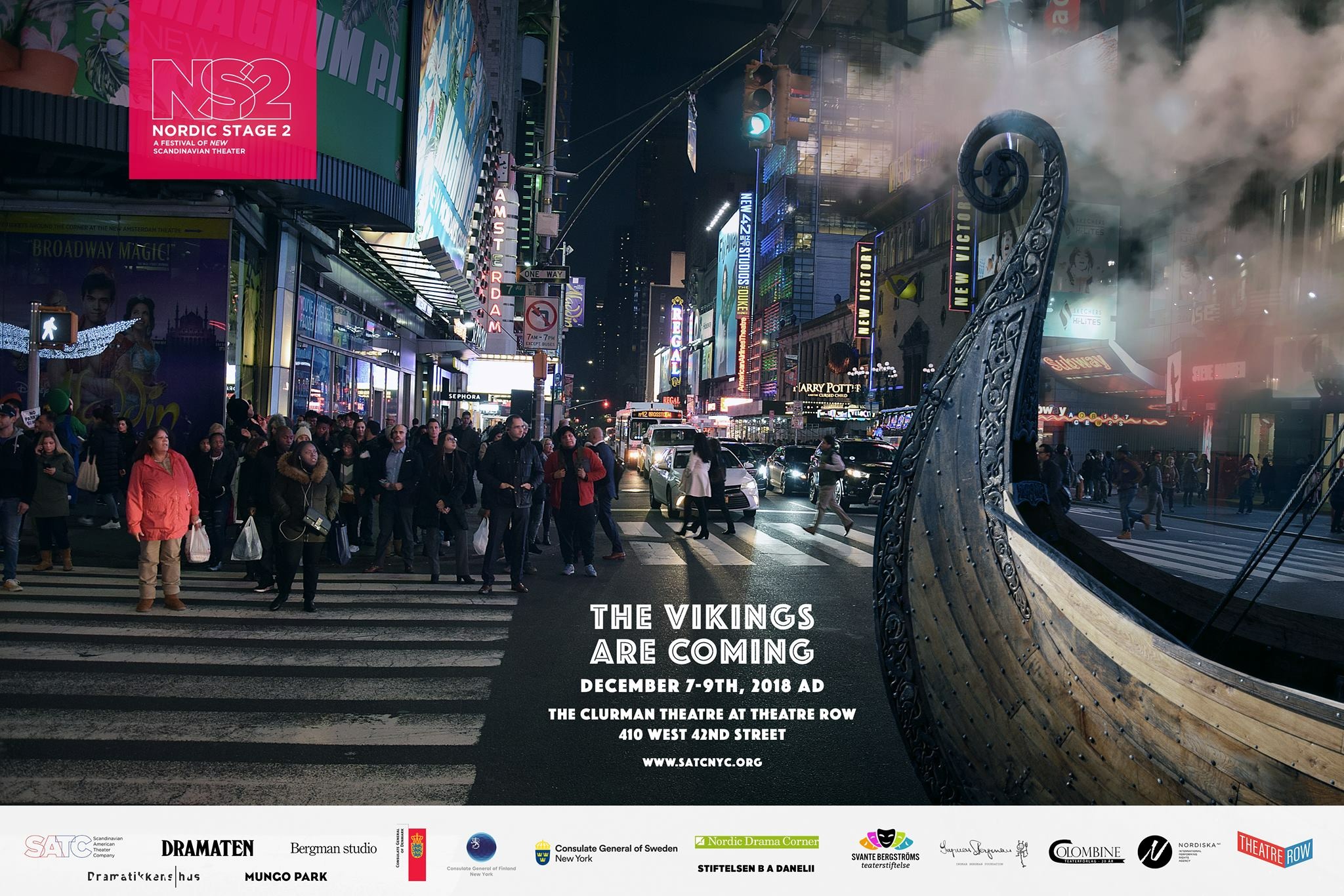 I directed another J.P. Sclafani play. "An Evening with Eva: Waiting for Adolf," which was co-written by JP, myself and Maxine Muster, starring Maxine Muster. The play premiered at Manhattan Repertory Theater November 2018. 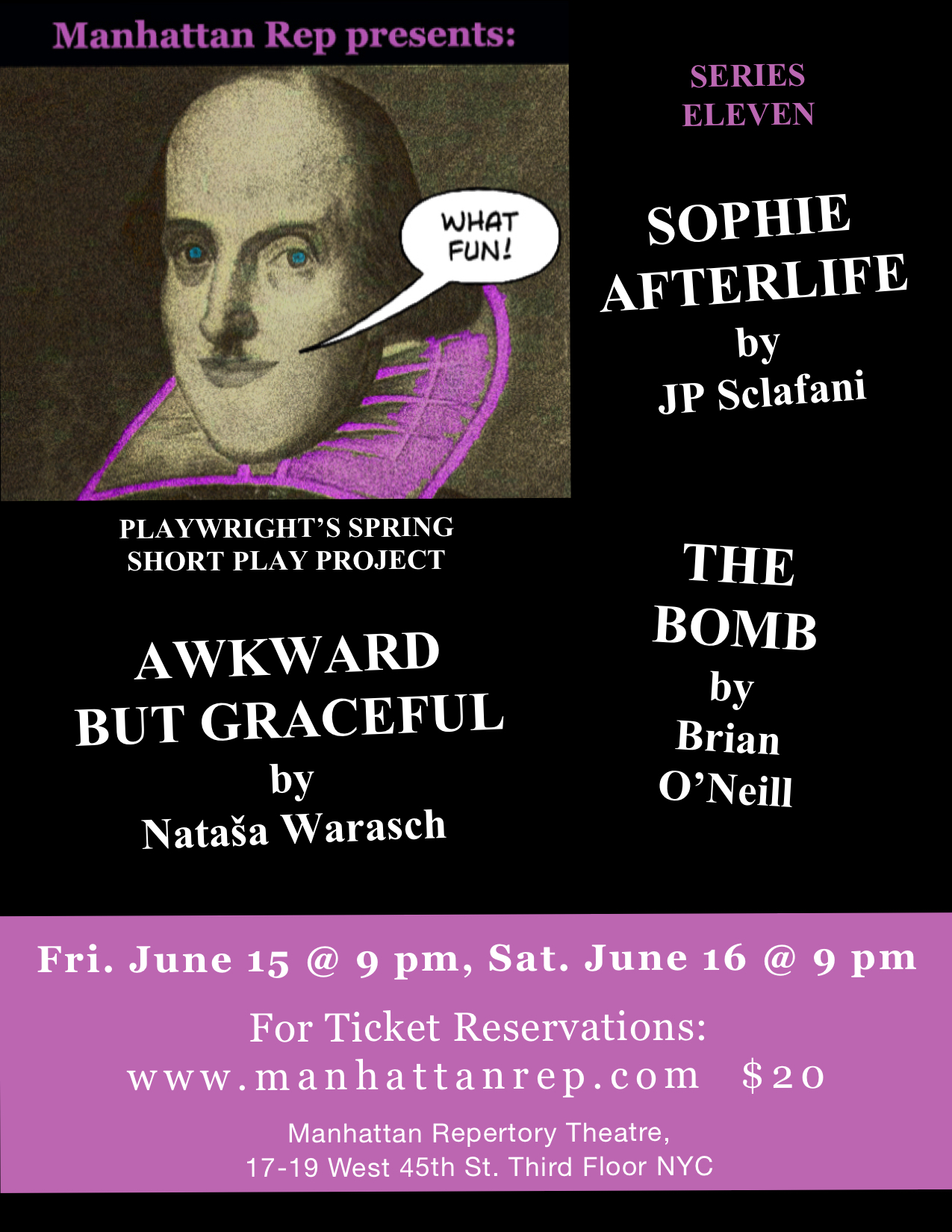 The play explores the life of Sophie Scholl, a young political activist who led the White Rose resistance group against Hitler and Naziism in WWII Germany. She and her brother Hans were found distributing anti-Hitler leaflets at at the University of Munich, and were charged with High Treason in February, 1943. She was just 21 years old.